Such a moment occurred on our recent visit to the Magic Kingdom. We arrived early (of course), rode Space Mountain, Kira and I kicked Ray's butt on Buzz Lightyear's Space Ranger Spin (we will never let him live this down), and then headed back to Storybook Circus for a few quick photo ops.

We then started cutting through Fantasyland on our way to the other Disney mountains. (I had a schedule. I stick to schedules.) On our way, we stopped for a quick peek at the still-closed New Fantasyland. We saw several people asking to go in, but all were denied. We struck up a conversation with a few friendly Cast Members: 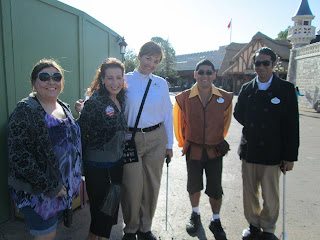 For the record, I'm not the world's greatest photographer, and all I had was my phone. But without further ado (and with a minimal amount of exposition from me), here is a pictorial tour of our New Fantasyland preview. I hope you enjoy it! 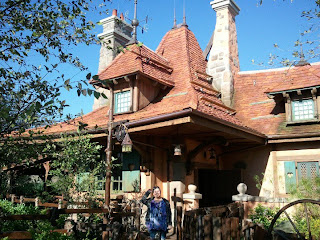 Moving inside the cottage: 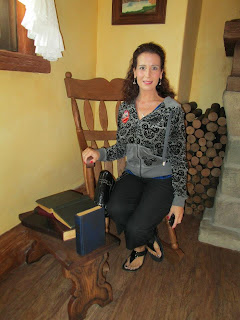 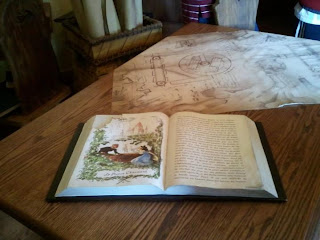 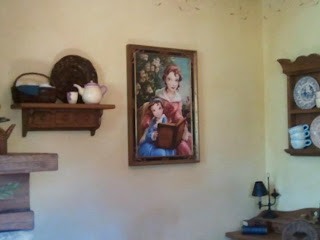 We were then transported trough a magic mirror into Beast's Castle, where Kira and I both got to help tell the tale of Belle's first meeting with Beast. 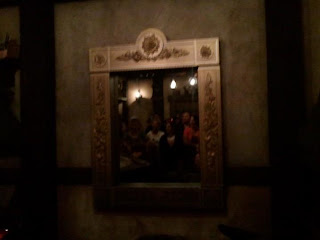 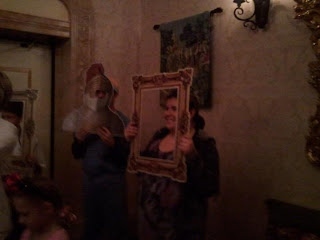 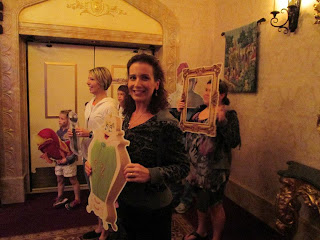 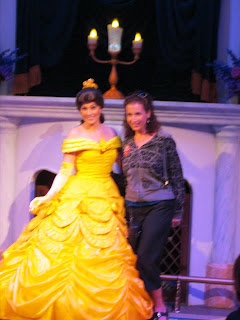 Next we took a tour of the village, where we got to meet the main man, Gaston! 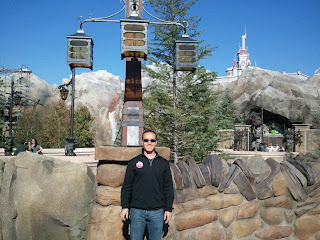 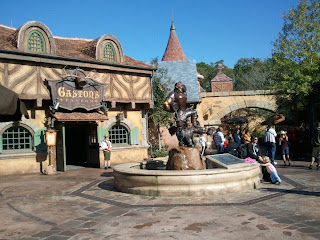 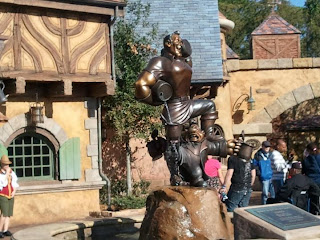 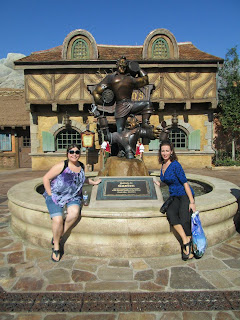 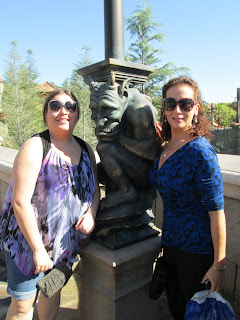 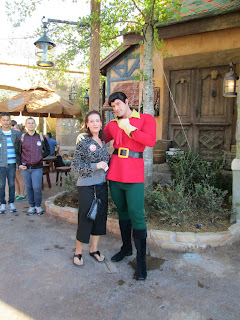 Of course, we had to check out his tavern, where Ray felt right at home. 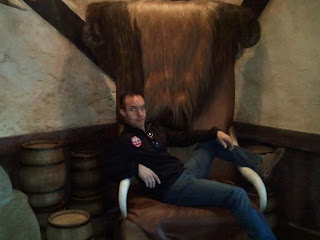 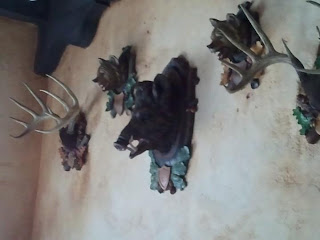 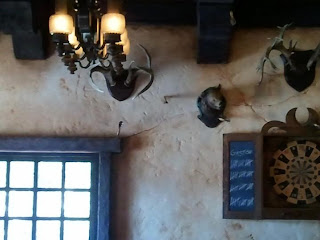 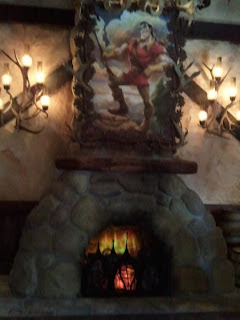 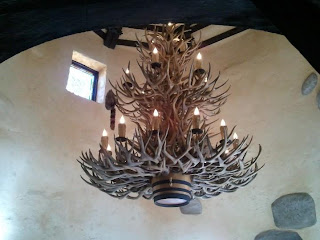 By the way, we tried LeFou's Brew, and loved it!


It wouldn't be me if there wasn't some shopping involved, so made a brief trip into Bonjour Village Gifts.

I love the CM's costumes. 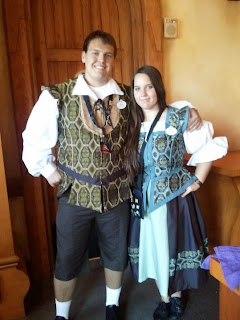 I saw a t-shirt I wanted, but all they had were Large and Extra Large. A Cast Member heard me lamenting this, and volunteered to check for other sizes, as she believed they had just gotten in a new shipment. Helpful cashiers volunteering assistance -- only at Disney!  Sure enough, they had it -- so of course I bought it! 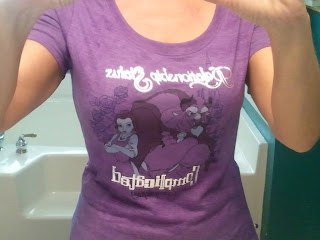 We got some wonderful pictures of the rest of New Fantasyland  (including our meal at Be Our Guest Restaurant), but I feel as though I've made you sit through enough of my photos for now. It's rather like our generation's version of the slide shows our parents used to subject people to, isn't it? ;)

Thanks so much, and I'll be back soon with more!